I was a medical assistant at a retirement center near my home, and I was terminated when they contracted out food services to save money. I had worked there for 25 years and was near retirement age, but I am not really ready to retire. I’m 62 years old, and I would love to continue working until I’m 70.

I live with my husband, and he has been struggling with unemployment, too. He had a pretty good job in the furniture industry, but he lost it four years ago when they moved overseas. Since then he has only been able to find minimum wage jobs, and even those jobs are hard to come by. Sometimes we will find 100 applicants of all skill levels applying for a single minimum wage job because there are no other options. My husband is a lot more qualified than that, but that’s just what’s available. He has a four-year degree, but right now he is working as a custodian.

He and I both know that around 60, people just look at you differently. My resume is very good, and when I send it out I get a lot of calls and interviews. In some cases, I’ve even been one of the top two candidates for a position. But when they see I’m not a spring chicken, I don’t get the job even though I’ve got more knowledge and ability than other candidates. Both my husband and I are in pretty good health, and we really would love to be able to work until we’re 70. We feel like we can do that, and we know how important it is to be in the workforce. But it seems that there is a barrier blocking people of a certain age from working so we can be productive for ourselves and our country.

I was making $65,000 a year as a medical assistant, but there are no jobs close by that would even begin to pay that. With the unemployment benefits that I was receiving, we were just barely getting by. I lost my health insurance when I lost my job, but I was able to purchase a very basic plan with money from my unemployment insurance benefits. I just hate to take the risk of something happening to me and not having anything. The clothes dryer broke, and the hot water heater just quit working. Our homeowners’ insurance policy was due, and we had to pay for car insurance and inspections. All those everyday things add up.

Unemployment insurance benefits provided the little bit of support we needed to get by. When I stopped receiving my benefits on July 1 due to legislators’ decision to cut funding, though, I didn’t know what we were going to do. Between the $550/week I received in benefits and the $1000/month my husband earns at his custodial job, we could barely cover our basic bills and utilities. At the end of the month we had nothing left: nothing for service for the cars, a dentist appointment, or even flea medicine for the cat. Then when my benefits went away, we were left to live off only $1000/month. We were extremely worried, and you can imagine the frustration that puts on a marriage. You’re depressed, and you know you’re in this hole that you can’t get out of.

Since neither my husband nor I have been able to find a job paying a decent wage, I was forced to tap into my 401K when my federal unemployment insurance benefits were cut on July 1. We will be able to rely on my retirement fund for 20 months, so we don’t have to be worried sick for the time being. We still have to worry, but at least we don’t have to be sick over it. I don’t know what we’re going to do after that, though. It’s just really, really bad.

I don’t want to be a burden on the government or on others who are working, but the system is not set up to help me stay on my feet and get back to work. I’ve seen all those comments Governor McCrory and others have made about getting those moochers off the system, but I’m no moocher. There are a lot of people like me who have worked all our lives and tried to make it through, but the system is working against us. Someone has got to do something. I have been watching the session of the General Assembly online, and I see that our legislators are working on things that are not really for the people. They’ve got to understand that they’ve got to help the people first. Right now there are a lot of unsatisfied people in North Carolina, and I just don’t understand how they don’t see that. But the fact is: they don’t see it. They are not in touch with a person like me or with a person up the street. They have completely lost sight of what it’s like to have to struggle, because they don’t struggle. I think our politicians are very, very smart, but they are missing compassion. They are missing the impact of their decisions on the people they’re supposed to be serving. They’re missing the whole point.

And shame on me for not paying attention sooner. Nobody was really paying attention because, like me, they were working and trying to support our state and our country. We thought our lawmakers were up there doing what they were supposed to be doing. We entrusted our elected officials with not making a mess at our state and local governments, and we asked that they watch after the finances and legal issues of keeping the people in our state taken care of. Obviously they didn’t do that. Now we know better, though. Now we have to speak up. Unless the people speak out, it’s just going to get worse. 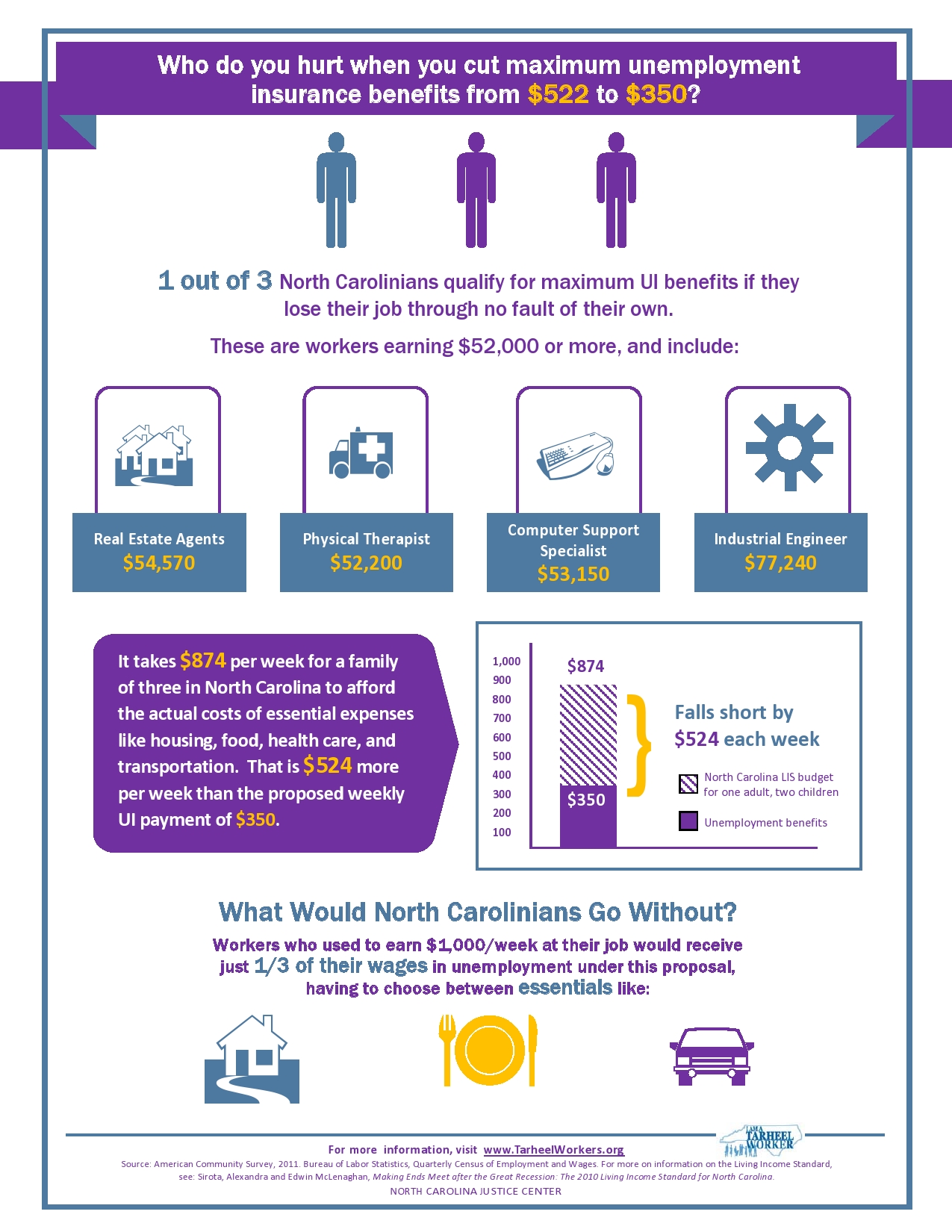